NovaSol Energy, a leading independent renewable energy company, announces the unveiling of a new solar farm in the City of Bartow.

Utilizing over 28,000 high efficiency 72 cell solar panels and string inverters, the solar farm is expected to generate approximately 5 to 6 percent of the city’s annual energy requirements, ranking the city in the top ten largest municipal solar facilities in the state of Florida (at the time of installation) and number one in terms of solar watts installed per utility customer.

Population growth and increasing energy demand were key factors in the City of Bartow’s decision to take action to help better the city’s energy future. With a growing population of over 17,000 and power costs of $20 million, city officials looked to NovaSol Energy to develop solar energy solutions to offset a portion of the city’s bulk power requirements. Since the generation facility is located within city limits, it will save the city on transmission charges for the power generated onsite, a more cost-effective solution than being transported to the city from a bulk power provider. The city executed a fixed-rate agreement with NovaSol Energy, protecting the city from future price increases. 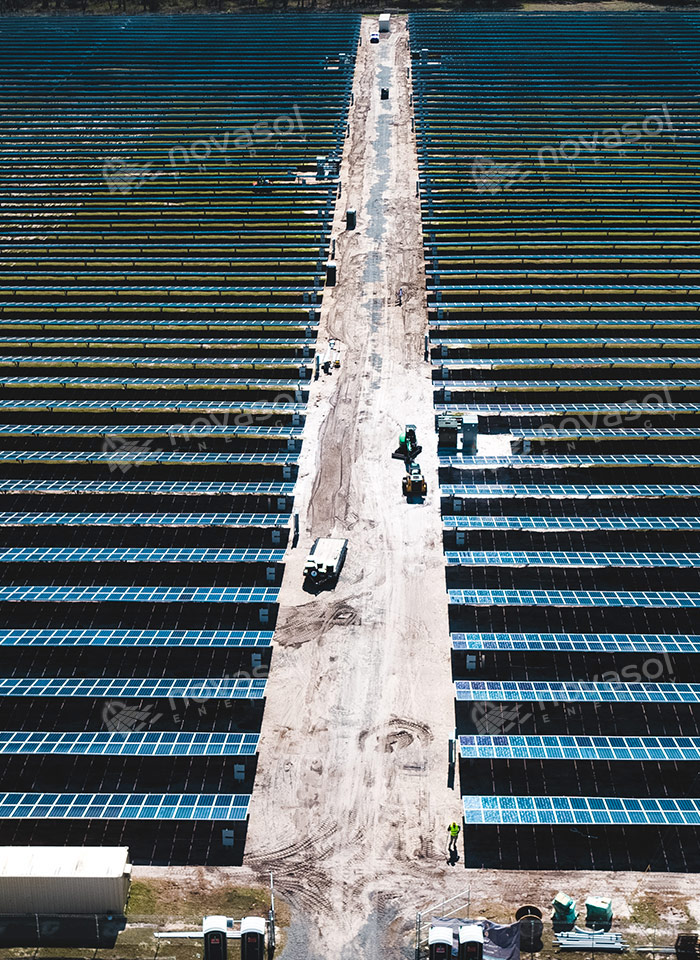 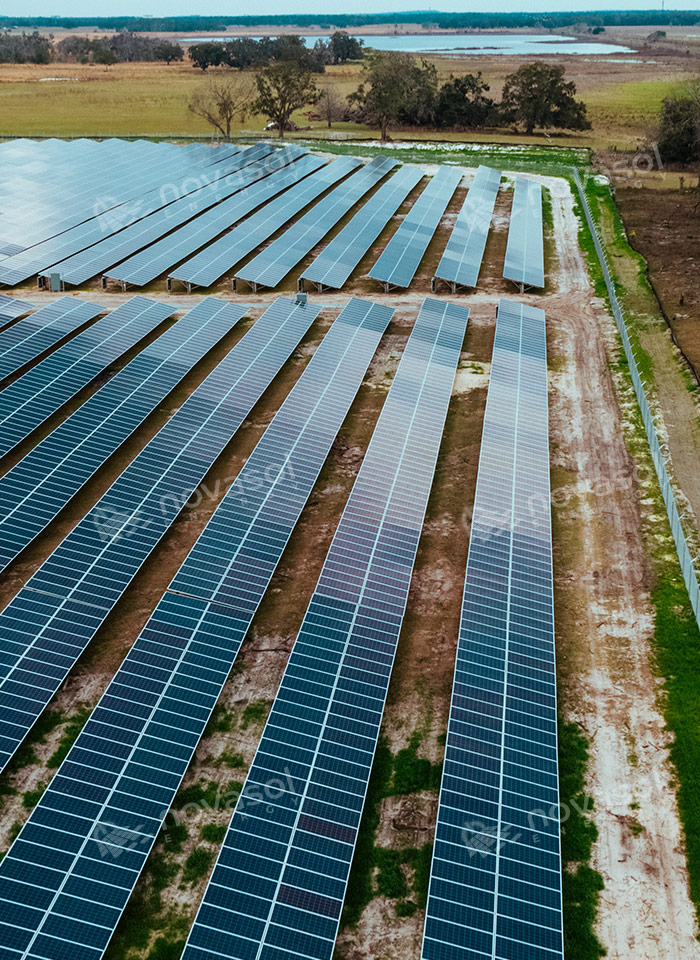 “We are very excited about the potential long-term savings that will be produced by the solar farm, and the fact that the electricity will be generated locally,” said James F. Clements, Mayor of the City of Bartow. “The installation of this facility’s solar panels will help the city generate energy to supply the needs of approximately one thousand average homes annually, furthering our goal to conserve natural resources and move toward a more sustainable future.”

As a leading renewable energy company in the State of Florida with headquarters not far from Bartow, it was a natural evolution for NovaSol Energy to work with the City of Bartow and form a strong working relationship to develop this solar farm.

“NovaSol Energy is thrilled to work with the City of Bartow to provide renewable, solar energy solutions,” said Haseeb Qadri, President and CEO of NovaSol Energy. “As the global population continues to grow and increased global energy demand with it, more organizations and companies will need to follow the City of Bartow’s lead by turning to renewable energy solutions like solar for a financially and environmentally sustainable future. By incorporating solar generation into the energy portfolio, organizations can hedge against increasing energy costs.”

NovaSol Energy was the developer of record for the city’s solar farm. The solar facility is owned, financed, and was constructed by third-party investors. This public-private partnership has enabled the City of Bartow to pursue solar power generation without incurring either debt or substantial capital cost. All electricity output from the solar farm will be supplied to the city under a 25-year fixed-price contract. The fixed-price contract helps insulate the city from peaking energy costs and future price increases for traditional fuels used to generate electricity, such as natural gas. NovaSol Energy also contributed a 30kW solar system to the City of Bartow’s city hall building. The system should produce approximately one-third of the building’s annual energy consumption.

Learn how to make solar work for you!